RVBC Capitol Connection is a ministry with a dual purpose:  to inform our church members or current national issues and to encourage our elected officials in Washington.  Bro. Ted Griffith serves as director of this impacting ministry.

The Founders were not custom-building the Constitution for any particular age or economy. They were structuring a framework of government to fit the requirements of human nature. These do not change; as nature’s law is God’s Law. This led the Founders to the following 28 Principles that are in our Constitution, and they are from God’s law, which leads us to the People’s law, and then to Freedom for all people that follow the Gospel, (Moral Foundation.) Our Founders revered our Constitution, and considered it a document written for the ages. It is not outdated as many say.

The 28 major principles on which the Founders established the first free people in modern times was the relative uniformity of fundamental thought shared by these men, which included strong and unusually well-defined convictions concerning Religious Principles, political precepts, economic fundamentals, and long-range social goals.

1. The Only Reliable Basis for Sound Government and Just Human Relations is “NATURAL LAW.”

2. A Free People Cannot Survive Under a Republican Constitution Unless They Remain Virtuous and Morally Strong.

3. The Most Promising Method of Securing a Virtuous and Morally Stable People is to Elect Virtuous Leaders.

4. Without Religion the Government of a Free People Cannot be Maintained.

(RELIGION, MORALITY, and KNOWLEDGE being necessary to good government and the happiness of  mankind, schools and the means of education shall forever be encouraged.)

5.All Things Were Created by GOD, Therefore upon Him All Mankind are Equally Dependent, and to Him They are Equally Responsible.

(No people can be bound to knowledge and adore the invisible hand which conducts the affairs of men more than the people of the United States.) G. Washington.

6. All Men are Created Equal.

(It does not mean equal things.)

7. The Proper Role of Government is to Protect Equal Rights, Not Provide Equal Things.

8. Men are endowed by Their Creator with Certain Unalienable Rights.

(They are inherent rights given to us by the Creator, that cannot be taken away by government at their whim.)

(GOD’S Law the Supreme Law of the Land.)

10. The GOD-given Right to Govern is Vested in the Sovereign Authority of the People.

(The American Founders subscribed to the concept that rulers are Servants of the people and all sovereign authority to appoint or remove a ruler rests with the people.)

11. The Majority of the People may Alter or Abolish a Government Which has Become Tyrannical.

12. The United States of America Shall be a Republic.

(We may define a republic to be a government which derives all its power directly or indirectly from the great body of the people, and is administered by persons holding their offices during (the people’s) pleasure for a limited period, or during good behavior. (Federalist Papers, No. 39, p. 241.)

13. A Constitution Should be Structured to Permanently Protect the People from the Human Frailties of their Rulers.

(Leaders Are Not Angels But Fragile Human Beings, as such, we must BIND HIM DOWN FROM MISCHIEF BY THE CHAINS OF THE CONSTITUTION. (Thomas Jefferson.)

14. Life and Liberty are Secure Only so Long as the Right to Property is Secure.

(The heaven, even the heavens, are the Lord’s: but the earth hath he given to the children of man. Psalm 115:16.) (Primary Purpose of Government is to Protect Property, not to Redistribute Wealth as it is CONTRARY TO THE LETTER AND SPIRIT OF THE CONSTITUTION.)

15. The Highest Level of Prosperity Occurs when there is a Free-market Economy and a Minimum of Government Regulations.

16. The Government Should be Separated into Three Branches-Legislative, Executive, and Judicial. In That Order By Design.

(Isaiah 33:22, Identified three functions necessary for healthy governance: judicial, legislative, and executive. The love of power and our propensity to abuse it, at the root, finds its source in the human heart as affirmed in Jeremiah 17:9, thus Separation of Powers so that if one leader or branch went wicked, the other two might still check and stop it.)

17. A System of Checks and Balances Should be Adopted to Prevent the Abuse of Power.

(Checks Were Designed to Protect the “Will of the People.”) (Each department of government has the responsibility to rise up and protect its prerogatives by exercising the checks and balances which have been provided. At the same time, the People have the responsibility to keep a closer watch on their representatives and elect ONLY those who will function within the Constitutional boundaries.)

18. The Unalienable Rights of the People are Most Likely to be Preserved if the Principles of Government are set Forth in a Written Constitution.

(American Constitution Represents Wisdom of Many.)

19. Only Limited and Carefully Defined Powers Should be Delegated to Government, All Others Being Retained in the People.

(The Tenth Amendment: The powers not delegated to the United States by the Constitution, nor prohibited by it to the States, are reserved to the States respectively, or to the People, thus a Constitution of negative powers. It tells the government what it cannot do the people, not what it can do to the people. That is why the progressives/establishment are trying so hard to discredit We The People’s Constitution and the Biblical Value contained there in.)

20. Efficiency and Dispatch Require Government to Operate According to the Will of the Majority, but Constitutional Provisions Must be Made to Protect the Rights of the Minority

(Majority Rule a Necessity, Minorities Have Equal Rights, however, it is the responsibility of the minorities themselves to learn the language, seek needed education, become self-sustaining and make themselves recognized as a genuine asset to the community. Once upon a time, we were all minorities.)

21. Strong Local Self-government is the Keystone to Preserving Human Freedom.

(To the greatest possible extent, problems should be solved on the local

level, as this is what the Founding Fathers considered the golden key to preserving freedom.)

22. A Free People Should be Governed by Law and Not by the Whims of Men.

(To be governed by the whims of men is to be subject to the ever-changing capriciousness of those in power. This is ruler’s law at its worst. The American Founders believed that without the protection of law there can be no liberty.)

23. A Free Society Cannot Survive as a Republic Without a Broad Program of General Education.

24. A Free People Will Not Survive Unless They Stay Strong.

25. Peace, Commerce, and Honest Friendship with All Nations—Entangling Alliances with None.

(Washington’s policy stated that “temporary alliances” may by justified for “extraordinary emergencies,” but other than that, “harmony, liberal intercourse with all nations are recommended by policy, humanity, and interest.”) (The Founders accepted the doctrine of “Manifest Destiny.”)

26. The Core Unit Which Determines the Strength of Any Society is the Family; Therefore, the Government Should Foster and Protect Its Integrity.

27. The Burden of Debt is as Destructive of Freedom as Subjugation by Conquest.

28. The United States Has a Manifest Destiny to be an Example and a Blessing to the Entire Human Race.

(The most singular and important feature of the settlers of America was their overpowering sense of mission—a conviction that they were taking part in the unfolding of a “Manifest Destiny of Divine design which would shower its blessings on all mankind. If We the People abandoned the Freedom gained by the adoption of the Constitution, it would be “Treason against the hopes of the world.”)

The following are credits due to: The King James Bible: Jesus Christ.

The Declaration of Independence: Founding Father’s.

A Miracle That Changed The World: The 5000 Year Leap, 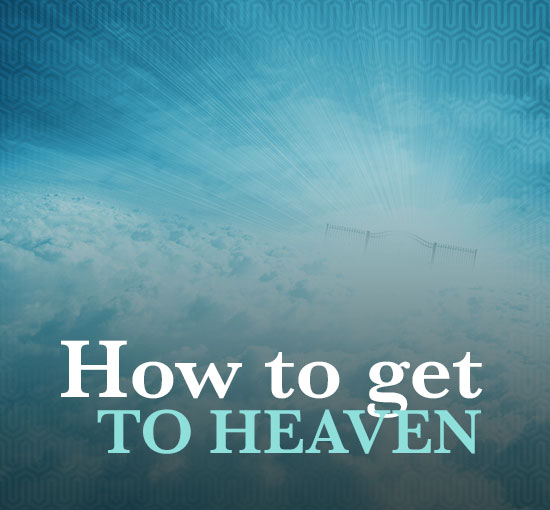 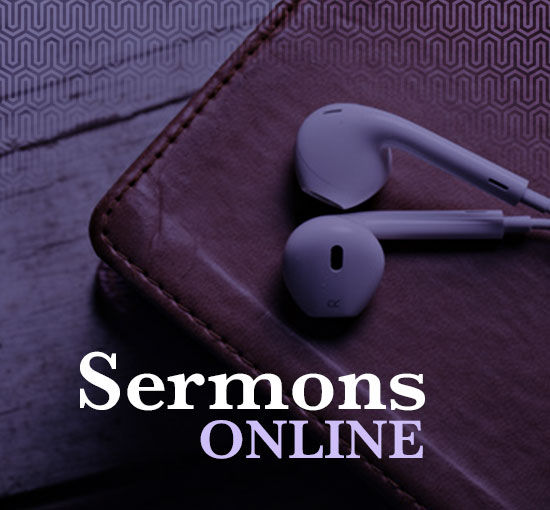 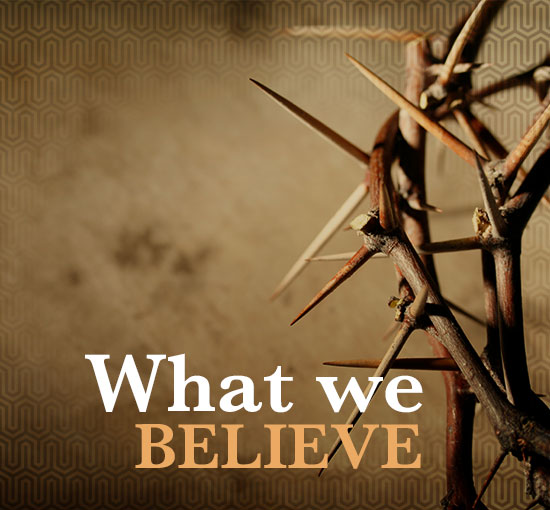